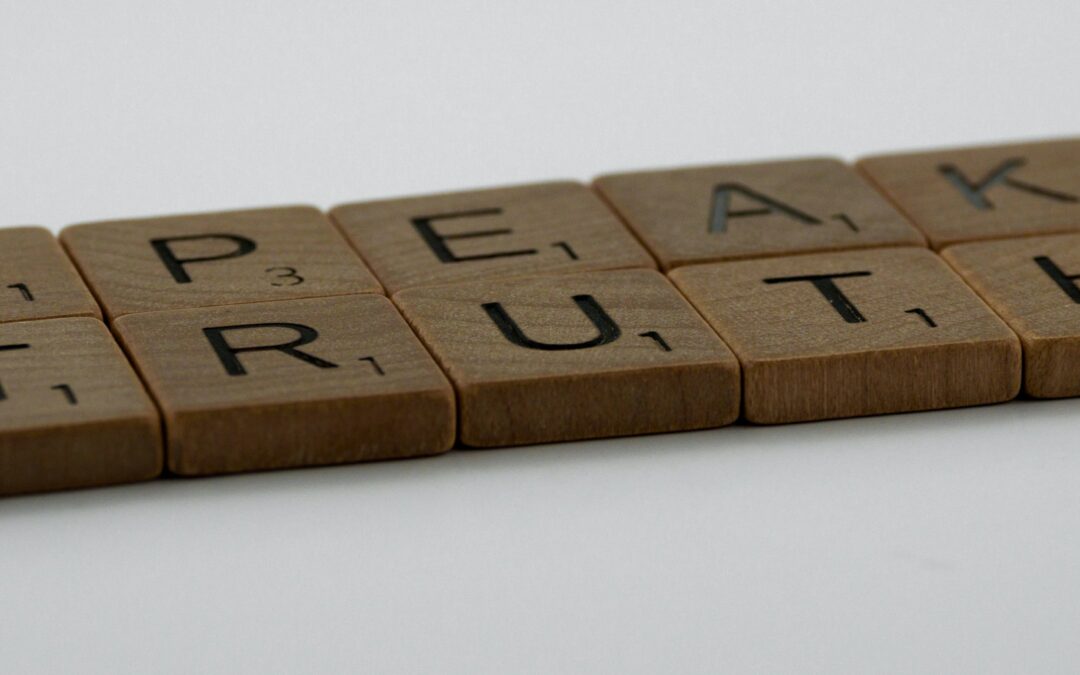 Sometimes you run across philosophy and theology in unexpected places because both are everywhere. In the middle of Friday’s subscriber event with the Economist, Edward Carr answered a question with penetrating insight: 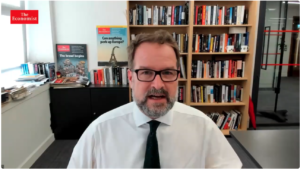 Question: Do you think Putin, who compares himself to Peter the Great, believes his own lies?

Edward Carr: “At some point, with these leaders, it doesn’t matter—the truth or not the truth is really not the question. It doesn’t matter whether they mean it. They kind of believe it because they say it. Truth for Putin is something that’s asserted—it’s a manifestation of power. The powerful people create the truth. The truth is not something that’s objective and external. So when Putin says these things, they really matter. It doesn’t mean that they are immutable; it doesn’t mean that he can’t have another truth tomorrow. But you do need to take them seriously in the sense that he means what he says—at the moment. It can change, but you do need to listen.”

Never forget that even in politics, words matter. Truth matters.

I have strong political views. I want to see abortion ended, traditional values upheld, and crime punished. But I also believe that we ought to pursue it in ways that are truth-loving and honest. As I’ve written before,

At the core of Christianity are a book and a person. The book contains the words of God. The Person is the Word of God. Both define truth, exalting it as authoritative and precious.

That means that Jesus-followers and Scripture-readers can’t just play games with words. Said better, they shouldn’t. They must not.

But all too often they do.

If, in the name of upholding morality, you are willing to peddle half-truths or believe unproven assertions because it fits with your narrative, you are not upholding morality; you are undermining it. And you are failing to recognize that the very precedents you are creating can be turned back against you in future contexts that none of us can currently anticipate.

Even if we don’t believe our own lies, we’re still responsible for them.

A pattern among some recent world leaders has been to make loud claims, leaving truth to the wonks. We console ourselves to this, saying “he’s just like that; he says things he doesn’t really mean.”

This is not an available view for Christians. All you can do to guess my thoughts is to hear my words. I don’t get to say things and then later pretend they have a different meaning and that I was never wrong, either when I asserted it or later denied it. None of my listeners should be faulted for assuming that I believed what I said.

And we shouldn’t trust people who play loose with the truth—even when their conclusions largely fit the moral outcomes I want. In fact, such people are some of the most dangerous.

Truth and power are different things.

What Mr. Carr diagnosed and what Mr Putin and others have embodied is a postmodern approach to truth. “We’re all competing in the rhetorical marketplace,” the idea goes, “and whoever gets their message across most effectively takes all.”

But as image bearers and sentient beings in God’s universe, we actually know better—all of us do. The seduction of epistemic nihilism is the charge that there is no umpire for absolute truth—all we can go on is our views. But the biblical answer is that an all-knowing, incorruptible judge is on the way. He will hold every, single person accountable for their words. He will judge according to truth because He is truth.

I can summarize everything I said fairly simply. Don’t lie. Even when it leads to a conclusion you really want to be true; even when you feel like it defends your view and you really, really want to be right; even when the stakes are super high… reader, don’t lie. The spoils of victory are never worth the price you had to pay—losing your own integrity.

God will bring every work into judgment, with every secret thing, whether good or evil. (Eccl. 12:14).